Send us a message if you would like to be apart of Battlefield to Ballroom’s program in helping Veterans overcome PTSD with Ballroom Dancing.

SEND US A MESSAGE

Your donation helps Battlefield 2 Ballroom put 1 more Veteran dealing with PTSD or TBI into a local Arthur Murray Dance School to help them start their path with Ballroom Dancing.  (All donations are tax deductable)

Want to get involved in the program and help Veterans overcome PTSD?  Send us a message and see how you can help!

Post traumatic stress disorder (PTSD) is a mental disorder that can develop after a person is exposed to a traumatic event, such as sexual assault, warfare, traffic collisions, or other threats on a person’s life. Symptoms may include disturbing thoughts, feelings, or dreams related to the events, mental or physical distress to trauma-related cues, attempts to avoid trauma-related cues, alterations in how a person thinks and feels, and increased arousal. These symptoms last for more than a month after the event. Young children are less likely to show distress but instead may express their memories through play. Those with PTSD are at a higher risk of suicide.

Many who have served in a war zone carry deep emotional wounds that go beyond the typical symptoms clusters of re-experiencing, avoidance/numbing and hyper arousal that comprise a diagnosis of post raumatic stress disorder (PTSD). (Keenan, Lumley, and Schneider 2014)

The benefits of ballroom dancing are easy to realize. Fun, exercise and meeting people are natural outcomes of social dancing. Dancing opens doors at social events and private functions. People of all ages can learn to dance. Students from 18 to 80 have learned to dance in a fun and easy way using the World Famous Arthur Murray® teaching method

Read a writeup in the Northwest Guardian 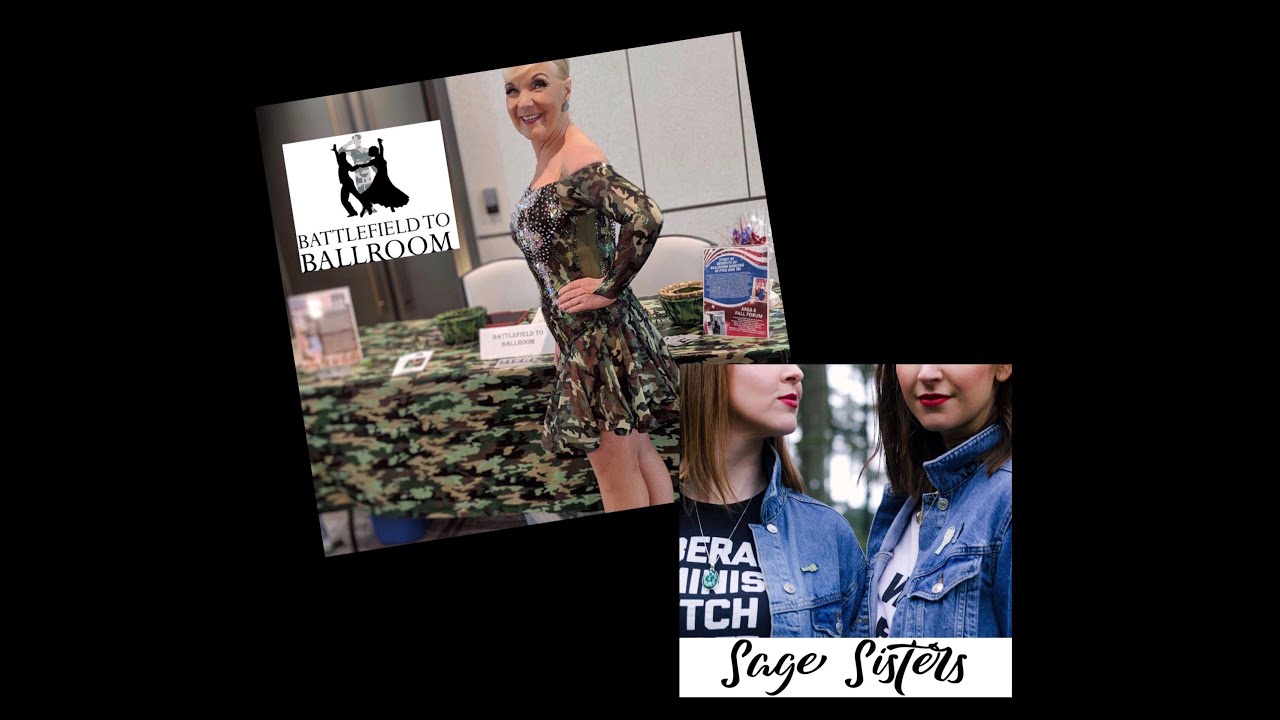 It All Started With One

Debbie Simpson is a Retired 30 Year Army Colonel who has seen first hand the benefits of partner style dancing to treat her own PTSD. Alternative treatments created a retrack for anxiety response and improved memory. Debbie has a career as a Military Medical Personnel who specialized in trauma and Critical Care; she has worked with both active duty and currently veterans with PTSD and/or TBI.